The American Brain Tumor Association was founded in 1973 by two mothers, Susan Netchin Kramer and Linda Gene Goldstein, who both had young daughters with brain tumors. In 1972, Susan was a busy young mother with two preschool daughters. However, in March, her life changed forever when she learned that her 4-year-old daughter Stephanie had a brain tumor.

“We could not have asked for more in a child. She promised so much; so bright, caring, loving, and remarkably beautiful,” Susan said. “The doctors’ diagnosis told us that Stephanie’s promise would never be fulfilled. No, not Stephanie Not my child. Such things happen to other people. But, truth to tell, we are other people.” Linda’s daughter Micki Rae Shanoff was a typical 6-year-old girl. She loved warm jammies, frilly dresses, going to Sunday lunch with her dad, and anything that was purple. “How lucky and honored I was to be her mother,” Linda said. “Our all-American girl never realized how wonderful or beautiful she was.” One day in August of 1972, Micki Rae didn’t feel well. She crawled into Linda’s bed and said she was seeing two of everything. The doctor’s performed exploratory surgery and found that Micki Rae had a glioblastoma multiforme of the pons and predicted she had only four to six months to live. After four and a half months in the hospital, Micki Rae went into remission for two weeks. She came home from the hospital and immediately ran out to play with the neighborhood kids. She even went to first grade for a week. But on January 8, 1973, Micki Rae passed away.

Susan reached out to Linda and asked if she would be interested in starting a foundation, in memory of Micki Rae, to raise funds for brain tumor research, which at the time had little funding. Susan and Linda learned that far more was needed than just money: support, information, and answers to questions like where to go, what to do, who to see, and how to cope. They began planning in January 1973, contacting family, friends, associates, and doctors to gain support and learn more. In April 1973, Susan and Linda held the foundation’s first informational meeting and were heartened and encouraged by the wonderful outcome. In June of 1974, two years after Stephanie’s completed radiation therapy, the tumor was back. Stephanie spent the summer in a wheelchair, traveling to California for her experimental chemotherapy treatments. On August 19, Stephanie’s family celebrated her seventh birthday with a great “hoopla” at the pool she loved, in the summer sun. Two weeks later, on September 3, 1974, Stephanie passed away. Both Susan and Linda say they never could have imagined that their little foundation would grow into the international organization it is today. They give credit to their special little girls – who brought so much love and sunshine to everyone around them – for giving them the inspiration to help others find answers and cope with this terrible illness. Through the ABTA, their promise is being fulfilled.

Want to
get involved?

Join ABTA’s online support community, Connections, where brain tumor patients, survivors, and caregivers come together to share experiences and support each other. 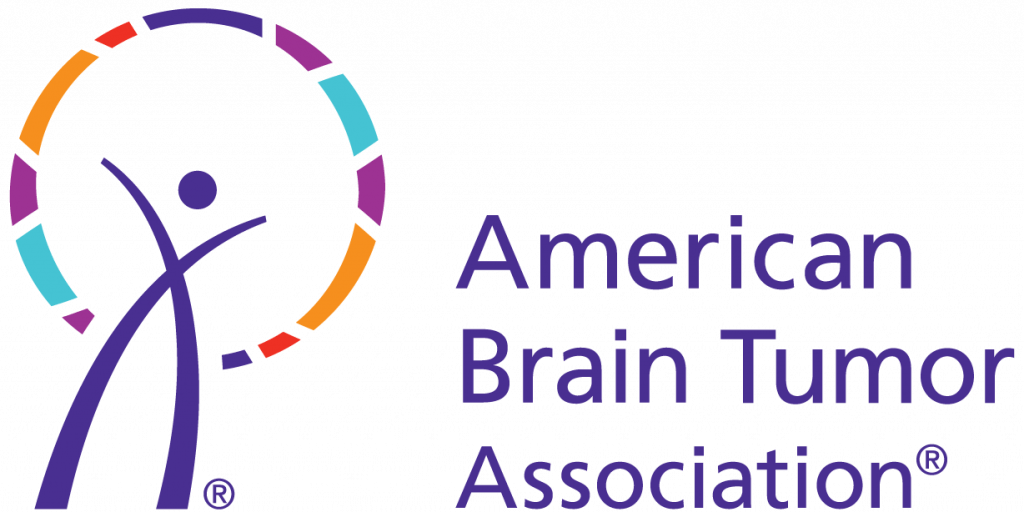 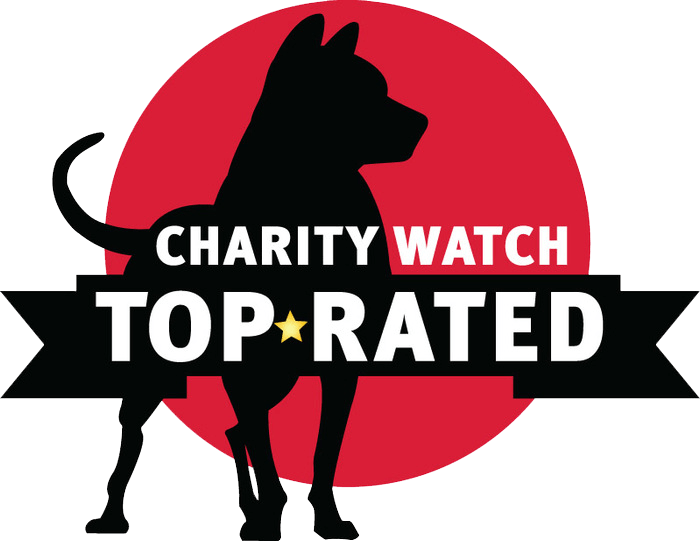 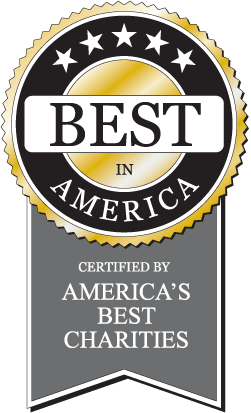 Mindee J. Plugues, of Los Angeles, CA, is vice president, marketing for the Applebee’s brand and brings skills including brand strategy, executive leadership, and marketing to the board. Plugues has been an ABTA donor since April 2001, following her father’s passing from GBM. She is also a former member of the ABTA endurance program, Team Breakthrough.

Bob Kruchten, of Mount Prospect, IL, is a sales manager at Extreme Reach, a leading advertising technology company. He has strong skills in communications and fundraising, and has been advocating for the ABTA for 19 years in tribute to his best friend, Paul Fabbri, who lost his 10-year battle with GBM in 1998. Kruchten accepted the ABTA’s Joel A. Gingras Jr. Award in 2015 on behalf of the Paul Fabbri Memorial Fund.